Ahead of WAEC and NECO examinations, parents and teachers at Ogudu Senior Secondary School, Kosofe in Lagos, have united to ensure good performance of the students in the forthcoming examinations. 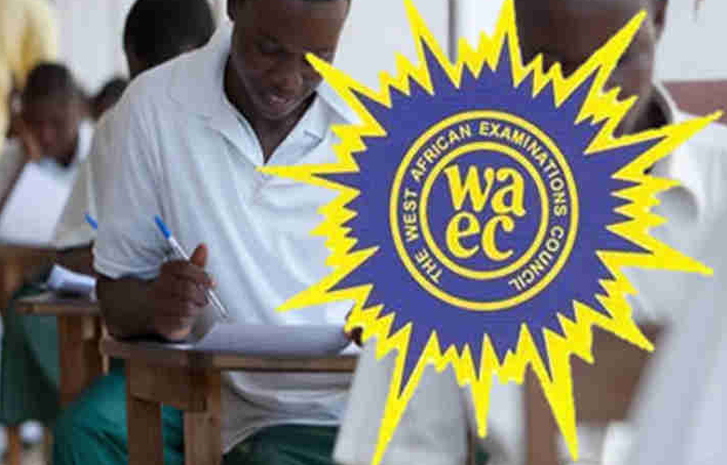 They made the resolution on Thursday during school’s Parents/Teachers Association meeting hosted by the new Principal of the school, Mrs Clara Adebayo.

The teachers and parents said they were worried over the poor performance of some students at the last WAEC and NECO examinations.

They also expressed concern over students’ involvement in drugs and cultism, calling on the teachers and parents to live up their responsibilities.

Mrs Adebayo said that she was redeployed to the school on April 1, 2021, noting that the main project on her hands was the WAEC/NECO examinations for the current SS3 students.

She express confidence that three months of intensive coaching would be good enough to prepare the students for the examinations.

She pointed out that within two weeks of her assumption of duty in the school, she observed that the students needed extra attention, stressing that only teachers and parents collaboration would give good results to the students.

Adebayo advised students against using phone ear piece and dressing like touts within the school premises.

She told the parents that use of phone by students was no longer allowed in the school, stressing that if they must come with phones, such item should be kept with their class teachers until closing period, else, such would be seized.

The principal also called on the parents to ensure that all the materials, including text books, past question papers recommended by the examination bodies were purchased for their wards.

“I have said no more phone by students, because it is not helping them to study; they must have all materials relating to their examinations, the students must behave well between now and their last papers.

“No dread locks, students must use approved sandals and white stockings. Anyone that misbehave will be suspended. Such student will only come to write his/her WAEC accompanied by the parent.

“We advise that the parents make their children their friends. We want to be proud of the students from this school as teachers. Parents should not be tired of talking to them.

“The students will have mock exams before their main examinations. We want to do this to really prepare their mind,” she said.

Mr Olarotimi Ogundijo, an SS3 teacher, said that 80 per cent of the students were doing well morally, while 20 per cent were doing wrong things and trying to influence the good ones.

Ogundijo praised the efforts of Mrs Adebayo for her efforts since she assumed duty, urging the parents to support her vision with a view for their wards to get the best results.

A parent, Mr Darlington Mdubuike, commended the teachers for their efforts and frowned at non availability of family values.

Madubuike called on the school authority to reach out to parents whose children were not doing well academically and morally.

Another parent, Mr Moses Omorogieva, called for parents’ involvement in the academic activities of their children, particularly, by getting all the books and materials needed for the examinations.

Omorogieva, however, condemned some parents who celebrate their secondary school children involved in Internet fraud.

NAN reports that more than 50 parents attended the meeting held as the SS3 students of the school were having their extra classes in preparation for the examinations.