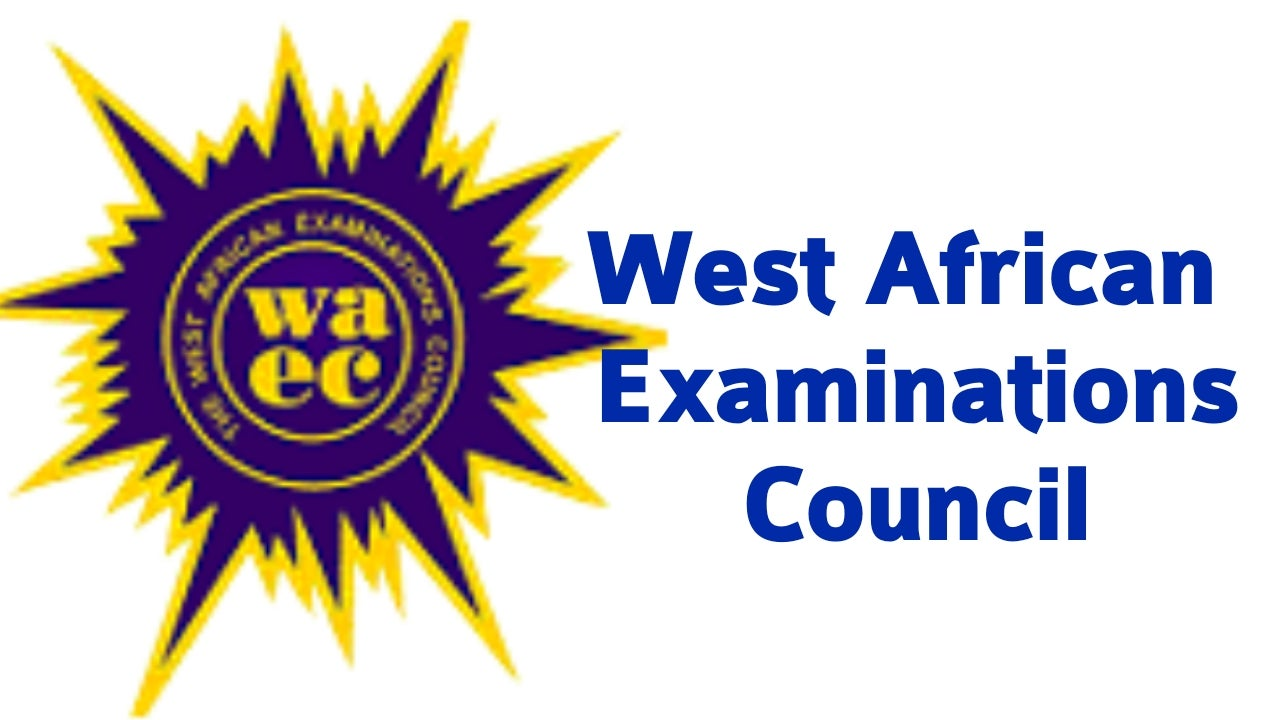 Get all Breaking News for Post-UTME,Admission List,JAMB,WAEC,NECO and Schools Resumption Date on your whatsApp Status Now - Click Links to Join

This year’s WASSCE, which was earlier scheduled for May/June, will now take place from August 16 to September 30, the Head of Public Affairs of WAEC Office in Nigeria, Demianus Ojijeogu, revealed in a statement on Friday.

Read: WAEC Release Notice On Conduct of its First Paper in The Ongoing WASSCE 2020

He added that the international timetable for the conduct of the examination would be released in due course.

Ojijeogu explained that the new dates announced by the examination body was in line with the current academic calendar and was done in collaboration with the Federal Ministry of Education.

He noted the controversy triggered by the address of the Head of National Office, Patrick Areghan, at a press briefing to announce the release of results of the 2021 first series of the WASSCE for private candidates on Tuesday.

The examination body’s spokesman decried that the national office head was wrongly quoted to have said that WACE had postponed the 2021 WASSCE.

Areghan, at the briefing, had said the effects of the COVID-19 pandemic were still very much felt in the education sector, and the academic calendar had been distorted.

According to him, these factors have made it not to be possible to have the examination in May/June as earlier scheduled.

Recommended: COVID-19: 2021 WASSCE may not hold in May/June WAEC

Reacting to the controversy trailing the remarks of the national office head, Ojijeogu stated that Areghan was quoted out of context.

Announcing the results of the WASSCE for private candidates, WAEC said a total of 7,690 candidates entered for the examination, representing a 38 per cent decline when compared with the 2020 figure.

Of the figure, 2,195 candidates, representing 30.11 per cent obtained credits and above in a minimum of five subjects, including English Language and Mathematics.

“The number of candidates that had five credits, including English Language and Mathematics may not necessarily be a basis for judging the level of performance in the examination,” Areghan had said.

He explained that this was because the examination was more or less a remedial one, and some candidates may just need only one or two papers, other than English Language and /or Mathematics to remedy their admission deficiencies.