Mixed reactions have started rolling in after it was reported that "scrapping of NYSC" has reached second reading at the House of Representatives. A few Nigerians aren't interested in the scrapping, but interested in the monthly money (N33K) paid to Corpers. 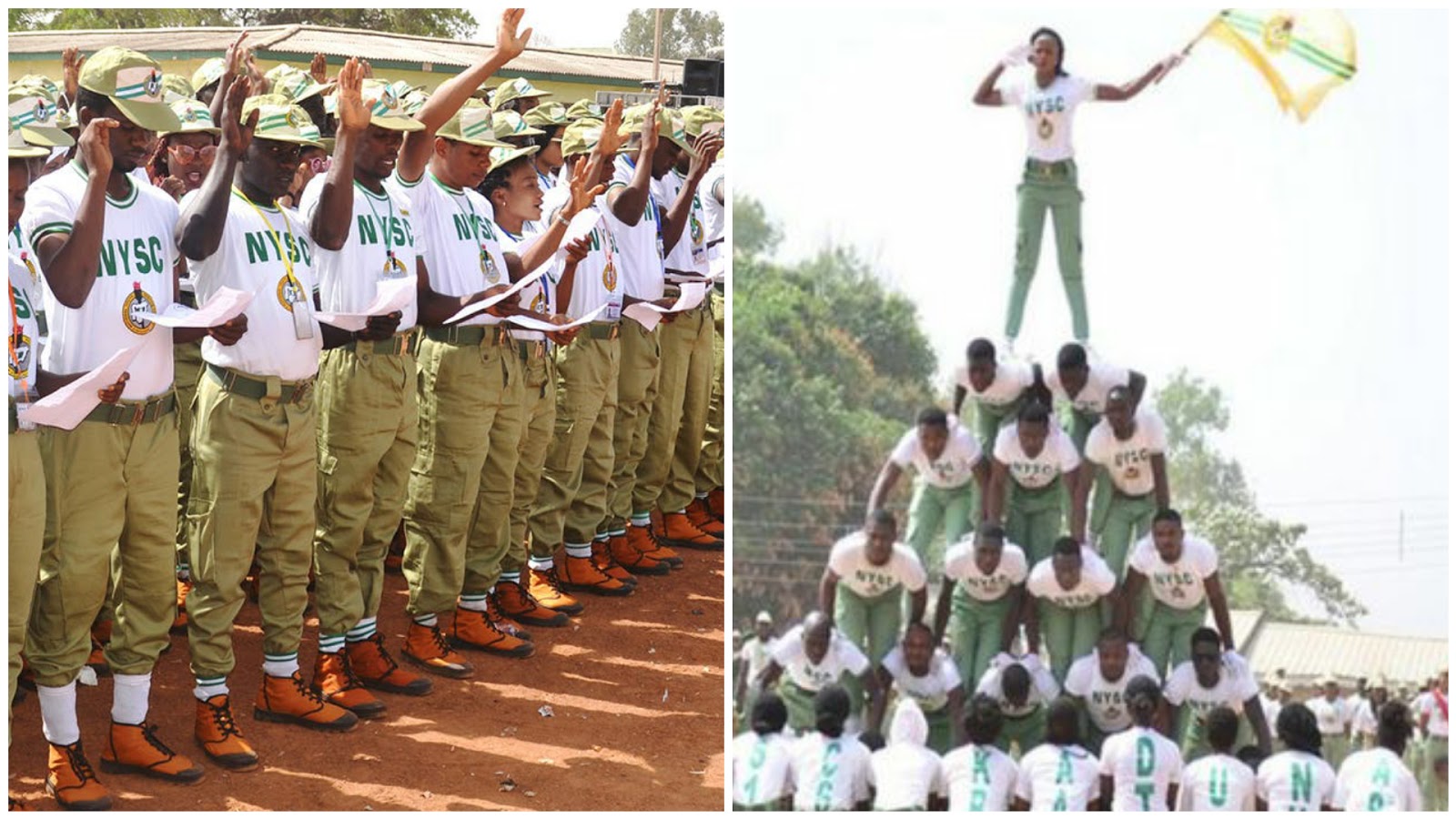 According to reports, the sponsor behind the scrapping of NYSC, Mr Awaji-Inombek Abiante, has stated a few reasons why NYSC should be scrapped in a memorandum.

It reads: "This bill seeks to repeal Section 315(5)(a) of the Constitution of the Federal Republic of Nigeria, 1999, (as amended) on the following grounds:

“Public and private agencies/departments are no longer recruiting able and qualified Nigerian youths, thus relying heavily on the availability of corps members who are not being well remunerated and get discarded with impunity at the end of their service year without any hope of being gainfully employed;

“Due to insecurity across the country, the National Youth Service Corps management now gives considerations to posting corps members to their geopolitical zone, thus defeating one of the objectives of setting up the service corps, i.e. developing common ties among the Nigerian youths and promote national unity and integration."

After the reports went viral, Nigerians took to social media to react. Here are their reactions below:

The Woman He prayed For

Let’s not lie, there’s this joy that comes with wearing khaki.. NYSC might be scrapped but Camp shouldn’t, because it brings Unity among other tribes, meeting new people and learning new languages..

Most importantly, nysc or not.. we need JOBS!!!!

If the NYSC here would even give me the opportunity, I'll hold freelancing classes for free. No payment. Just let me teach people what will help them after they leave. But approaching them already looks like work. Abeg.

When I said scrap the mandatory NYSC, I knew exactly what I was saying. The scheme is now obsolete. And Traveling across Nigeria, is now one of the 1000 Ways to die.