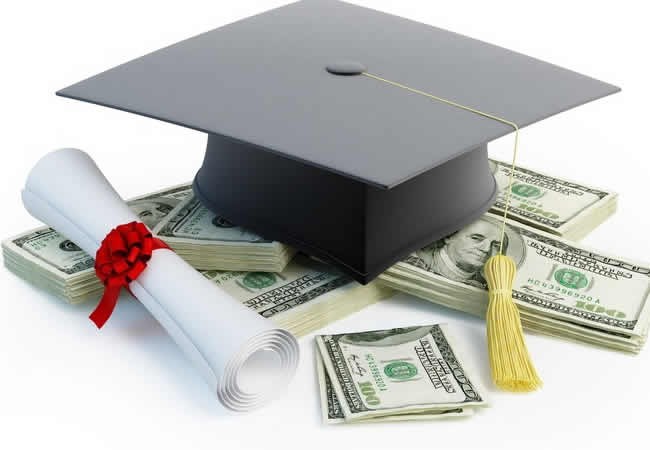 A statement by the school said Jay Esemudje, who was the Head Prefect was the recipient of the COBIS award and the only student awarded the AISA award in the whole of Africa with over $600,000 worth of scholarship.

Another student, Tamara Akika, also got the COBIS award; the third COBIS award recipient was Kenechukwu Ozoemene; the overall winner of the NHA in Nigeria was Oyindoubra Akika, while Toluwanimi Sonuga also got the NHA award.

Speaking at the award presentation, the Principal of the CSS, Mrs Chinedum Oluwadamilola, noted that the students had made the school proud with their diligence and commitment to success,  adding  that the school had always in its capability  provided a good platform for the students to achieve an outstanding academic result.

Oluwadamilola said, “This is an event where we are celebrating excellence.”

We have been participating in The National History competition for the past six years and at various levels we have won. We have been winners at senior and junior categories but this is the first time we are combining both  at the national level with one of our students won overall scoring 100 per cent.

“The other award, AISA, for the first time we won an award for excellence and for the second time we won again.”

“COBIS award cuts across various nations of the world. The award is in six categories and each school is expected to put in only three: nominations and talk about what the students have done with evidence. We went in for three and we won the three.”

Coordinator, National History Competitions, Mr James Onimisi, said, “We are here to celebrate our students in the just concluded history award. The overall student is from Corona Secondary school. With what I have seen, they have good teachers around and they have teachable students. As we have seen, the overall best student is not offering history.