3Congress of University Academics (CONUA) has faulted calls for reconciliation from the Academic Staff Union of Universities (ASUU), describing it as a distraction. 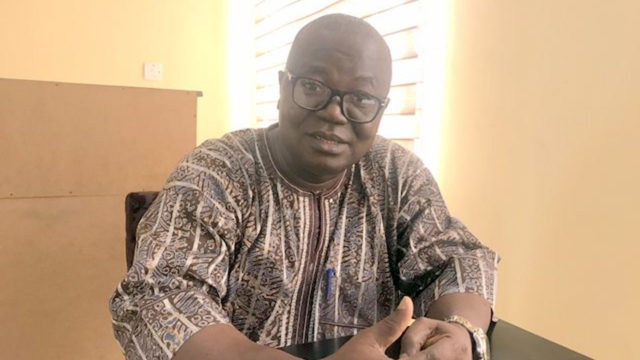 National Coordinator, Dr. Niyi Sunmonu, clarified that CONUA is an independent academic staff union, whose vision and mission are different from ASUU.

CONUA, in a statement made available to The Guardian and signed by Sunmonu said an ASUU official from Akure zone reached out to them for reconciliation.

Sunmonu disclosed that Akure Zonal Coordinator of ASUU, Prof. Olubayo Olu, sent text messages to some leaders of CONUA in Obafemi Awolowo University (OAU), inviting them to a meeting to reconcile the various factions.

But Sunmonu said CONUA rejected the invitation, as it was not a faction of ASUU but in the process of getting registered as a Trade union.

He said the union was founded “based on irreconcilable differences with ASUU, especially on matters of principle and modus operandi”.

Sunmonu added that CONUA was focused on how to solve the hydra-headed problems in universities and work with other unions to achieve this aim.

He said: “CONUA is an independent academic staff union with highly progressive and widely accepted philosophy and vision that are different from those of ASUU. We have applied for and met all necessary requirements for registration as a trade union since 2018. The Minister of Labour and Employment confirmed this and indicated that he had set up a committee to advise him in this regard. Hence, CONUA is anxiously awaiting the approval and announcement of its registration.”

Already, Sunmonu said CONUA has members in 18 universities, adding that any meeting with ASUU at this time would amount to distraction to its core activities focused on rebranding and providing an alternative platform for academic staff members to express their views without hindrance in advancing the nation’s education sector.

“Nonetheless, CONUA will continue to conduct its activities and propagate its philosophy and vision in line with the freedom of association enshrined in the Constitution of the Federal Republic of Nigeria.