Popular AIT journalist and reviewer, Chuks Akunna, has revealed a fascinating conversation she had with late NECO Registrar, Godswill Obioma, who was strangled to death in Minna on Monday. 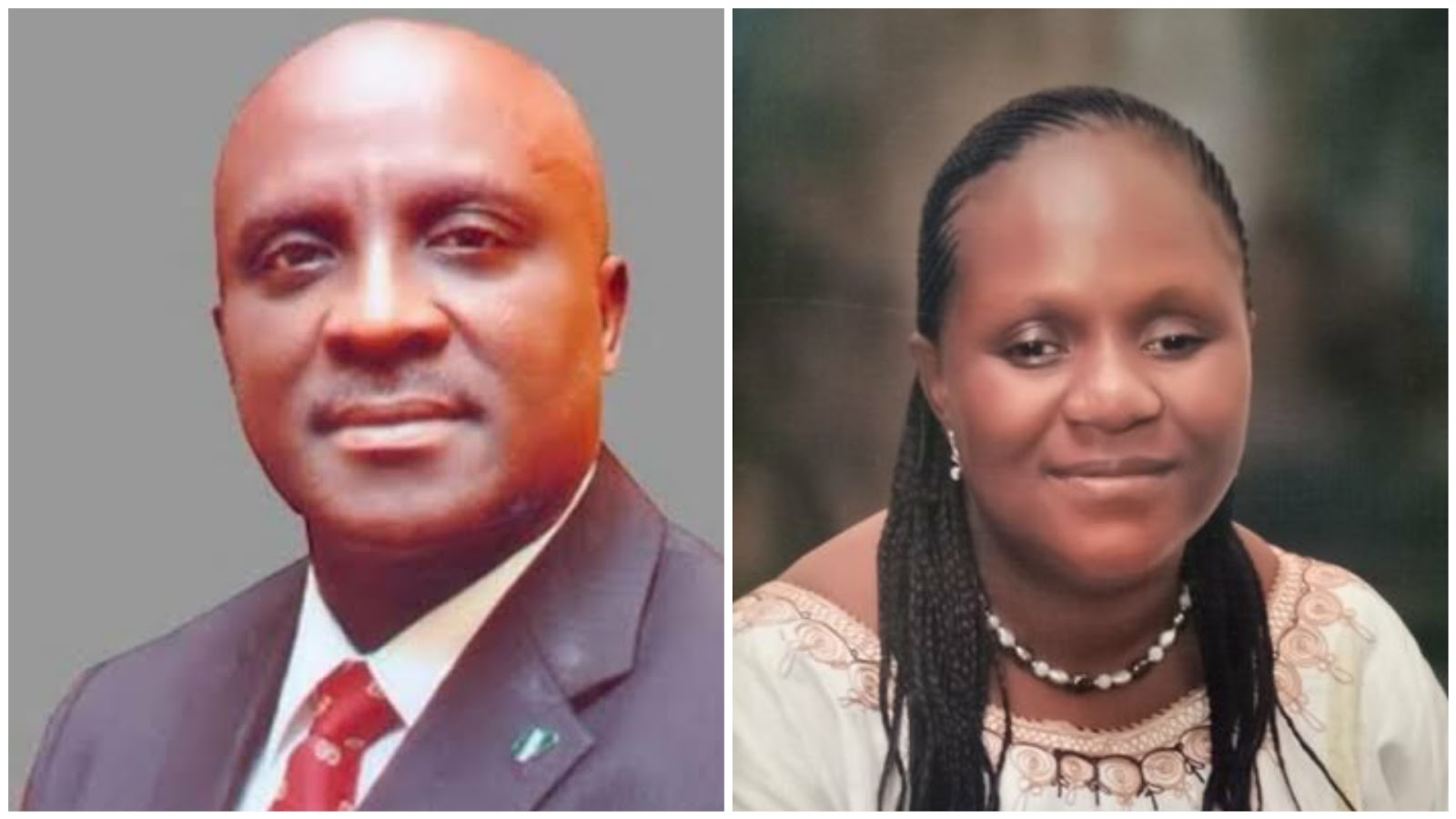 Taking to Twitter, Akunna, says her last conversation with Late Godswill Obioma, they spoke about  the ongoing Nigerian senate probe of N6.5b contracts. Akunna revealed that Godswill said he won't say anything about N6.5b probe for now, because his predecessors were uncomfortable.

Suddenly, he got strangled to death 8 days after their conversation. Something is fishy.

Her statement reads: "This is soft-spoken NECO Registrar, Prof. Godswill Obioma. At about 7am May 24, 2021, we spoke on the ongoing Senate probe of N6.5b contracts. Said his predecessors were uncomfortable, but that he wouldn't speak "for now". Last night he was murdered in his Minna house. RIP Prof."