There was panic in Imo State on Saturday after the corpse of a 300-level law student of the Imo State University, Kenneth Ibe, was found by the roadside. 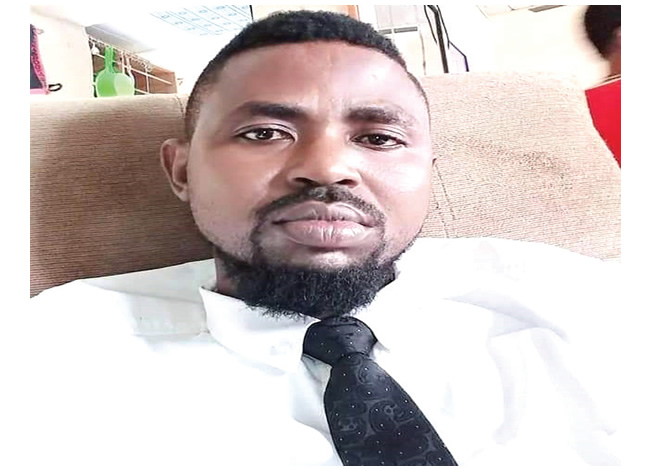 Ibe, a youth leader in the state, was kidnapped on Friday night alongside another man, on the way to a Christian wake in Uguiri in the Isiala Mbano Local Government Area of the state.

While the other victim escaped from the kidnappers’ den, Ibe was killed by the abductors.

His corpse was dumped along the Nkwo Mba road.

Several youths took to their social media pages on Saturday to mourn Ibe, who reportedly played prominent roles in the National Association of Nigerian Students.

His brother, Felix Nwafor, urged security agents to go after the killers and bring them to justice.

A youth leader, Darlington Onyelike, wrote on Facebook, “Rest in peace, Kenneth Ibe. There is always an end to every creature. Though yours was so sudden. Those that murdered you today will never go unpunished.”

The state Police Public Relations Officer, Micheal Abattam, said the recovery of the victim’s corpse had yet to be reported.