Vehicular movement was disrupted at the Ugbowo section of Benin-Ore highway as students of the University of Benin protested the imposition of N20,000 late registration charges by the institution. 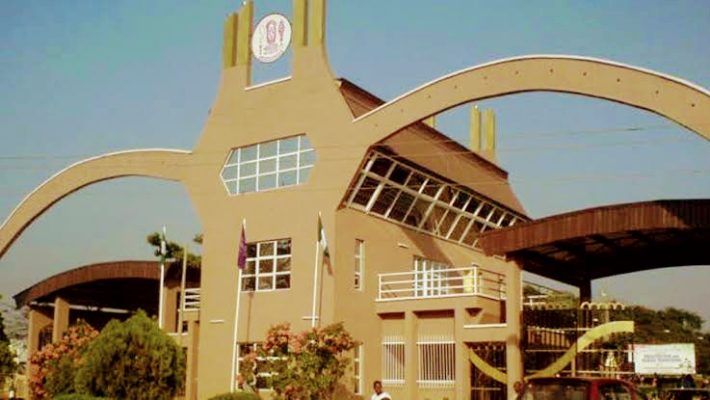 The students mounted a roadblock at the entrance of the university’s main campus in Ugbowo on Tuesday morning, which affected the free flow of traffic.

A student of the university, who preferred anonymity, described the decision of the university management as harsh, saying it did not take into consideration “the unfavourable economic situation in the country.”

“This is so sad and we will continue the protest unless the decision is rescinded,” she said.

President of the Student Union Government (SUG), Benjamin Egwu, also said that the decision was in bad faith.

“Earlier this semester, the management of the University of Benin announced that it would put extra charges if school fees were not paid on time and we are saying they should not charge for late payment because the time is not okay.

“The N20,000 additional charge is unbearable for the students. Although a lot of students have paid school fees, those ones that are unable to pay truly don’t have the money now.

Mr Egwu alleged that the management had threatened to withdraw any student who failed to pay.

“The excess of N20,000 is uncalled for. Before now, what we used to do is “no school fees, no examination;” there’s no problem with that.

“What the students are doing is right. Protest is not a bad thing. It is a way of appealing particularly when they feel cheated,” he said.

Mr Egwu said that the union had reached out to the institution’s management on the matter, even before the protest.

“Well, I have done my bit. I have spoken with the management and posited my idea on what I feel.

“I believe they heard me and the message is clear. I am expecting the management to act and I believe they will act in no distant time. There is no need to rush,” the SUG president said.

Efforts to reach the spokesperson of the institution were not successful as she neither responded to messages nor answered her calls.