The African Children Talent Discovery Foundation (ACTDF) has awarded scholarships worth $300,000 (about N123.5 million) each to 14 youngsters who excelled at a recent basketball tournament in Kano. 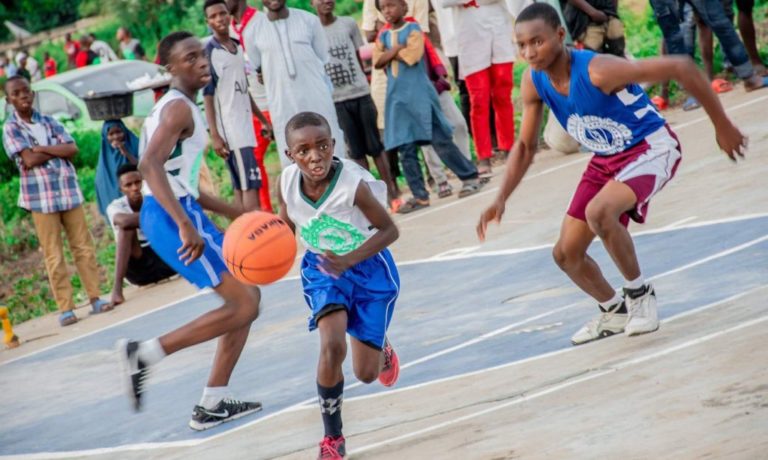 Noah Dallaji, the foundation’s chairman, while presenting five of the young basketballers at a ceremony Monday in Abuja, said they would soon leave for the U.S.

Mr Dallaji disclosed that the Nigerians won the scholarships based on their performances at the Noah Dallaji Legacy Basketball Tournament, held in Kano from August 8 to 14.

”Based on our promise to reward players who excelled at the tournament, which was for 17-year-olds and those below that age, these players have been selected for our sponsorship to the U.S,” announced Mr Dallaji. ”They are heading to the U.S for further studies and to learn more about playing basketball.”

He explained that the five basketballers were the first batch in the group of 14, with all processes leading to their admission into U.S. schools.

”These players form the first batch because the necessary documentation regarding their admission into schools, either at high school, collegiate or university level, are being processed,” said Mr Dallaji. ”Equally, we are working on all things regarding their travelling documents, such as visa, medicals, and flights. In a matter of days, they will be heading to the U.S.”

The remaining youngsters “will move to the U.S. in batches too,” he stated.

He disclosed that master Ominu, whose admission processes had been concluded, would first head to the Bridgton Academy in North Bridgton, Maine.

”It is an all-male college preparatory, from where he will leave for the Washington State University,” Mr Dallaji disclosed.