Governor Aminu Waziri Tambuwal of Sokoto state has appealed to the Academic Staff Union of Universities (ASUU) to deploy better ways of engaging the Federal government than the perennial strikes it often embarks on to press its demands. 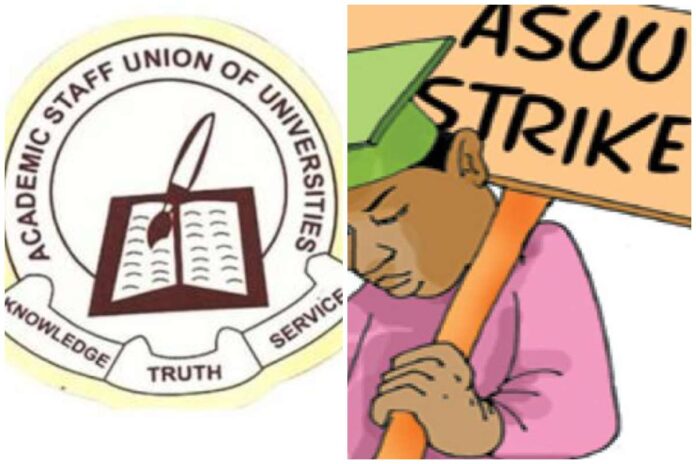 Governor Tambuwal made the plea while receiving the new executives of the Sokoto State University chapter of the union on Thursday.

He appealed to the union to develop some skills of negotiations geared towards arriving at consensus and common ground between it and governments at various levels other than the strike.

Tambuwal said strike affects the general economy the well-being of the university, states, and the country at large.

While congratulating the immediate past executives of the union for their exemplary leadership, he implored their successors to embrace peaceful dialogue, engagement, and negotiation between the union, the university management, and state government in whatever issue that might come up going forward.

”it is not about confrontation. It is not about fighting. We all have common objectives, which is the improvement of the standard of education at all levels in the state,” he added, emphasizing that since that is the case both the government and ASUU shouldn’t work at cross purposes that will only result in truncation of the development of education.