ASUU condemns the sack of KASU staff members for protesting

The Academic Staff Union of Universities (ASUU), Kaduna State University (KASU) chapter, has condemned the Kaduna state government over the illegal sack of 16 lecturers and two non-academic staff of the university for their involvement in the Nigerian Labour Congress’s (NLC) five-day warning strike in the state, between May 17 and May 19. 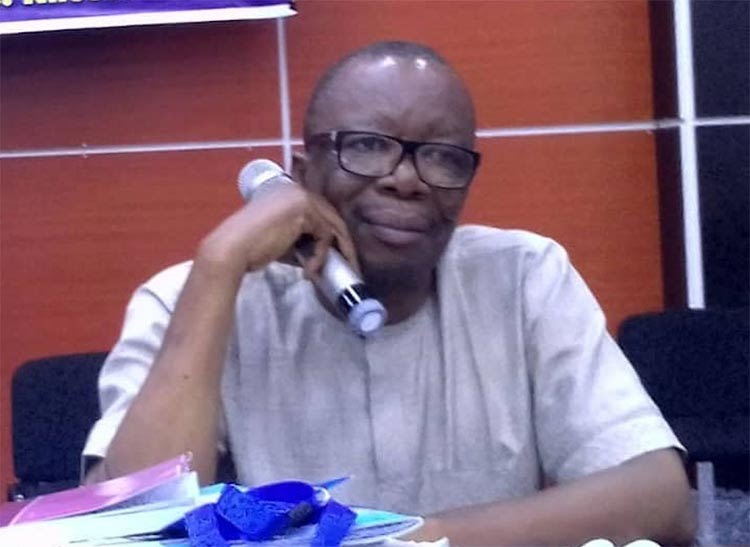 The Chairman of the Union, Dr. Peter Adamu, who stated this in a statement in Kaduna on Monday, June 7, described the action as illegal, adding that it contravenes the Memorandum of Understanding (MoU) signed between the labour Union and Kaduna State Government, on May 20.

He said the MoU explicitly states that no worker shall be victimized for participating in the industrial action.

Adamu added that the purported sack was a “gross violation” of the MoU by the Kaduna State Government, and called on the university’s management to rescind the decision.